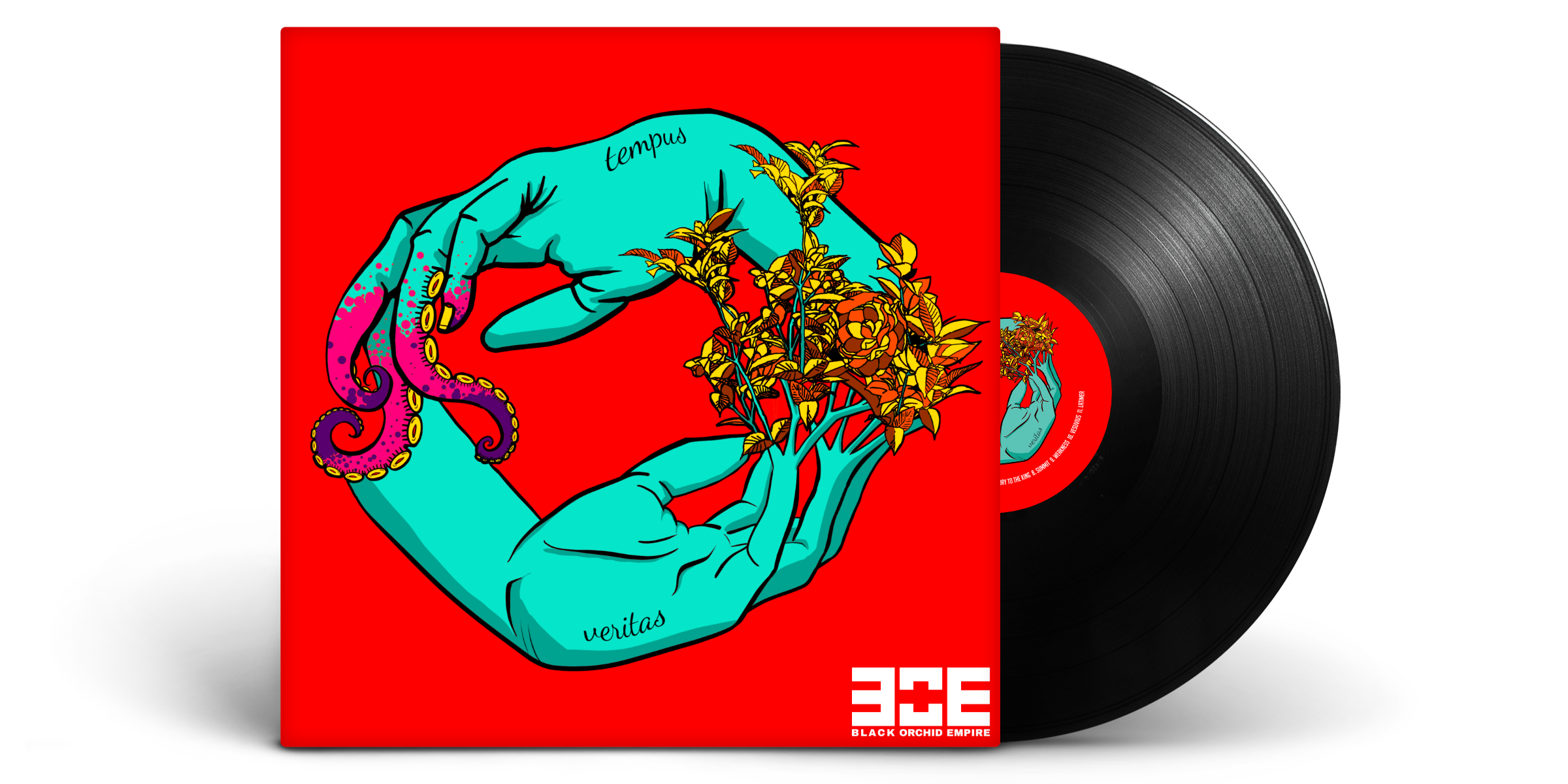 A ferociously tight live band, BLACK ORCHID EMPIRE have toured Europe and the UK extensively, supporting Skunk Anansie, HED p.e, INME and Black Map as well as festival slots at Download, Standon Calling and Planet Rockstock. Black Orchid Empire have sealed the bands reputation as a force to be reckoned with.

The band are now looking ahead to the future with their new album ‘Tempus Veritas’ which will be released by Season of Mist, that sees them continue to push the musical envelope.